Merchants in Fallout 76 are NPCs that sell items. In Fallout 76, all merchants are non-human or robotic NPCs and the items sold vary, from vendor to vendor. There are three main types of Merchants in Appalachia: Vending Machines and Vendors. While it can be argued that they are pretty much the same, the interaction and prices are different. 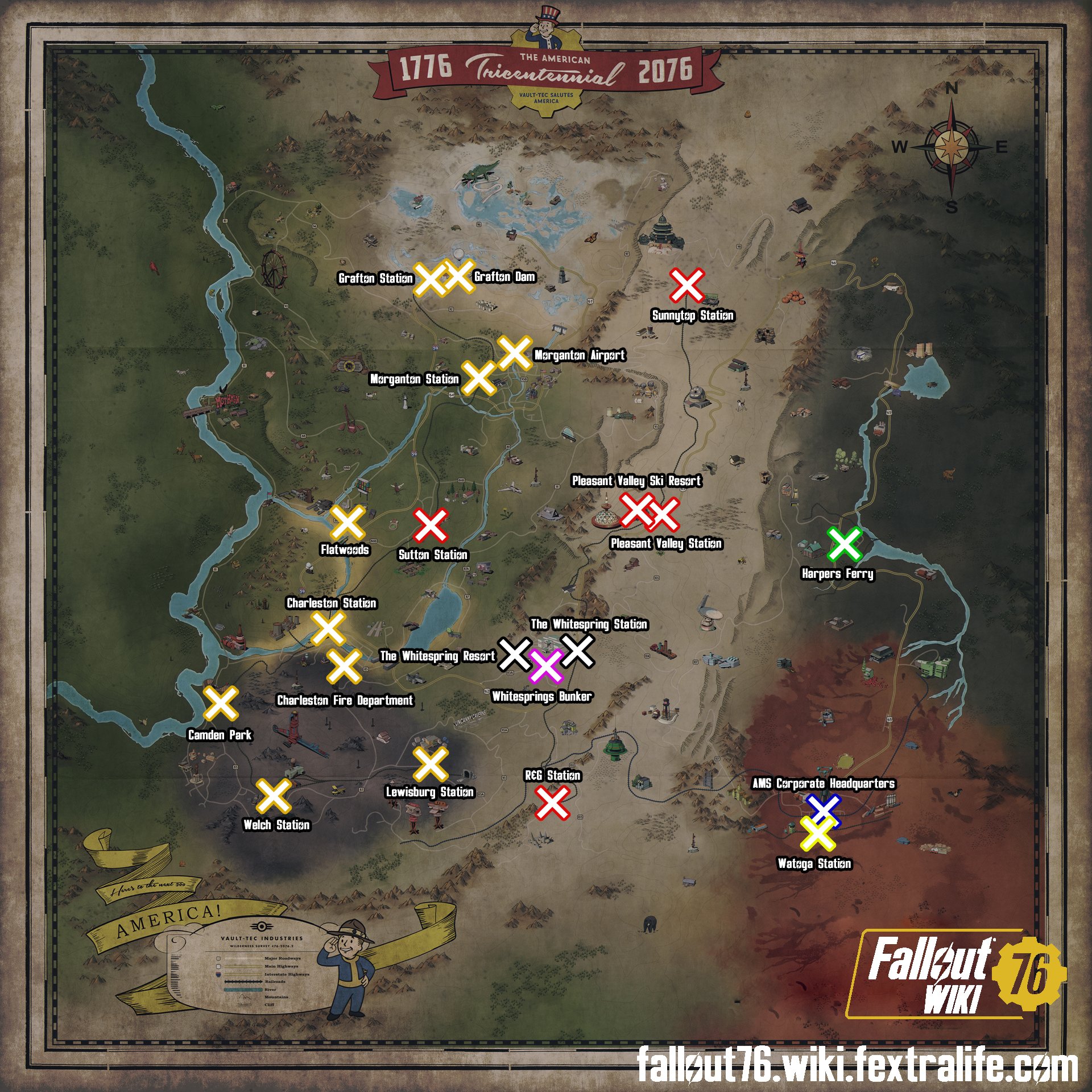 The lack of human competition has caused a complete monopoly of the sales market in Appalachia. Non-human Vendors and Vending Machines are all that is available to trade items. However, the different vendors spread across the land, all offer a healthy variety of items, ranging between Ammunition, Healing, Weapons, Misc, Plans, and Junk. Here is a complete list of all the Vendor Robots found in Fallout 76:

Vending Machines can be found all across Appalachia and are one of the few ways players can spend their caps in the baron wasteland. There are a few variations of Vending Machines that provide different consumables such as health items,  The prices vary depending on the purchase and machine.

Vending Machines can also be crafted using the C.A.M.P. and placed in a player's very own camp. 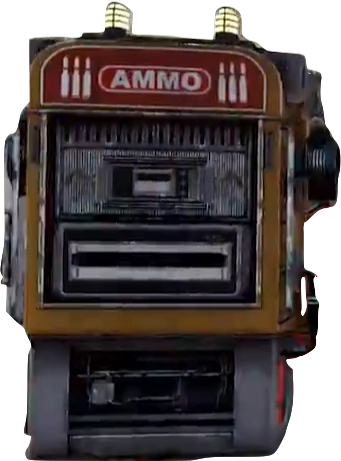