Fallout 76 Factions refers to the numerous groups, tribes, and organizations that exist in West Virginia. Players can interact with and even join some of these groups to obtain specific rewards or associate themselves with their mottos and objectives. 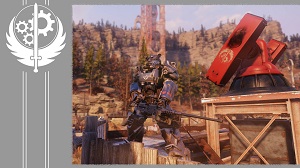 November 2077, a month after the Great War, army Captain Roger Maxson arrived with survivors at the Californian bunker of Lost Hills. There he formed the Brotherhood of Steel, who used a functioning satellite to extend their reach across America… all the way to Appalachia 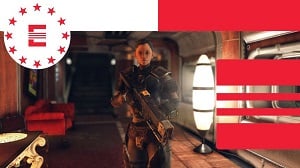 A pre-war elite that operated as a shadow government before the nuclear apocalypse, and now claims to be the appointed and legal federal government of the United States  of America. 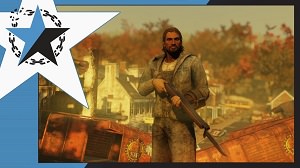 On October 23, 2077, the world was plunged into nuclear war. But what if you expected the worst? And planned for it? In Appalachia, a group of doomsday preppers did exactly that. Organized as the Free States, they holed up in their bunkers. And survived. At least, for a while… 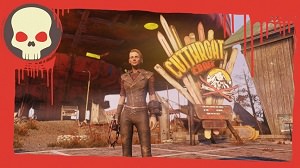 An association of ruffians and bandits expanding in a network of gang violence across Appalachia.

Palace of the Winding Path, Top of the World 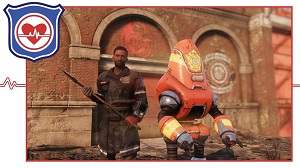 All across America, they were the first to run into danger: the brave fire fighters, police officers and medical professionals who selflessly served their communities. After the bombs fell, they formed the Responders. Their mission – help each other… no matter the cost.

Led by Abigale Poole, the Provisional Council managed a post-war, emergency government formed by the surviving members of the state government of West Virginia. 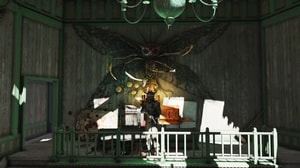 We, of the Cult of the Mothman, seek the infinite cosmic wisdom of the Mothman himself, for it is his appearance that portends disaster, and in heeding his warnings, we may live, as others around us perish to their fated doom! 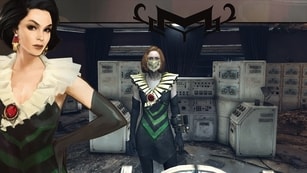 A female-led order with a ranking system that adopted orphaned girls after the War and provided them with shelter and necessities.

A cruel and sadistic army of raiders, the Blood Eagles are the largest hostile force in the region, staking a claim on most of the Ash Heap, Savage Divide, and Cranberry Bog. Repurposing many of the old raider camps littering the region, their massive numbers and high-tech weaponry make them a consistent thorn in the side of everyone who isn't with them.

A band of ex-cons hailing from Maryland, the Free Radicals are a raider group holed up in the old WV Lumber Co. building. Once inhabited by a garrison of super mutants, Roper and his gang managed to clear them out and establish a new base of operations.

Led by Paige, the former head of a Construction Workers Union in Washington, D.C., the Settlers are a hard-working and industrious crew, primarily made up of people who are well-versed in how to construct and run a city. After hearing that Appalachia might offer some refuge from the trials of the Wasteland, they made their way into the area in hopes of finding a safe place to begin rebuilding. They broke ground at Spruce Knob, began repurposing its existing buildings, cleared the surrounding trees, and a fledgling city has begun taking shape, which they dubbed Foundation.